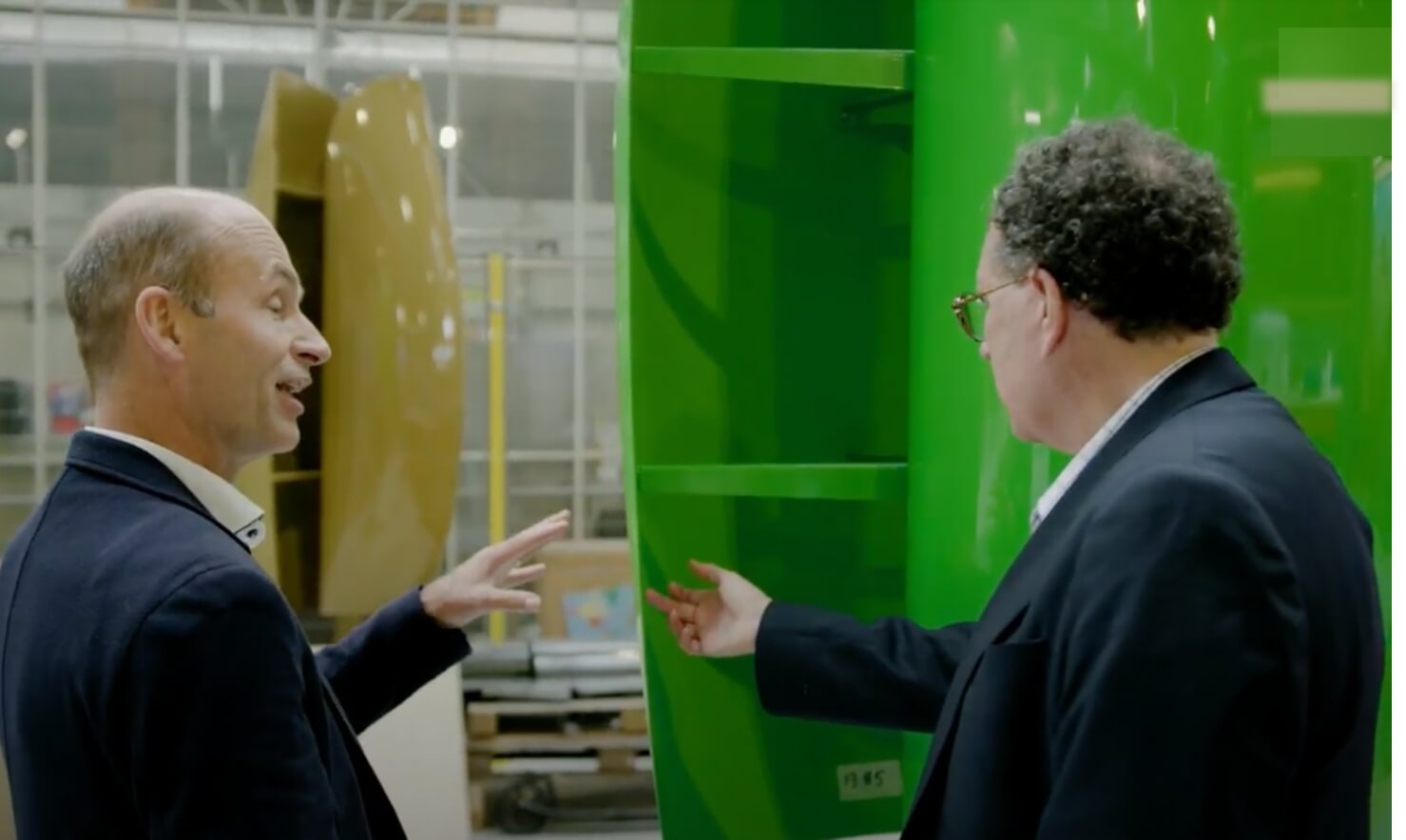 Flower Turbines invented a revolutionary wind turbine that could bring wind turbines into cities and smalls spaces around the world. After a successful $1M raise, they came to Rally On Media to help kick things up a notch. We focused on highlighting as many credibility markers as possible, showing of the product itself and the reason it’s so revolutionary, while allowing the founder to show off his personality.  To date, we’ve helped them raise over $9M more. 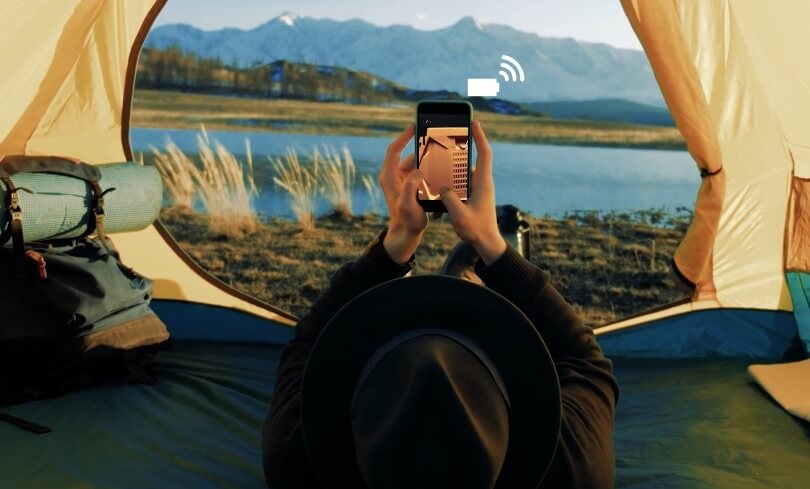 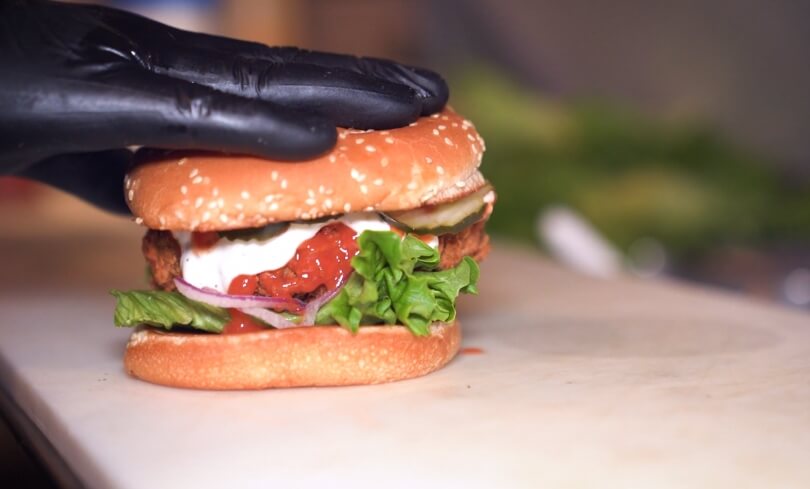 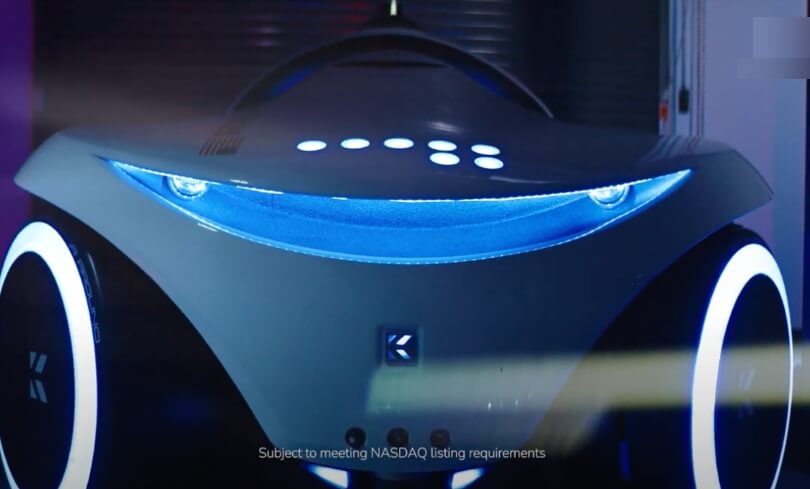 It starts with your FREE video strategy session with one of our founders, where we’re talk through your brand’s goals and how video can help you achieve them. Let’s create videos that convert and delight, together.

Let’s Discuss Your Next Video

Speak directly to one of our founders. 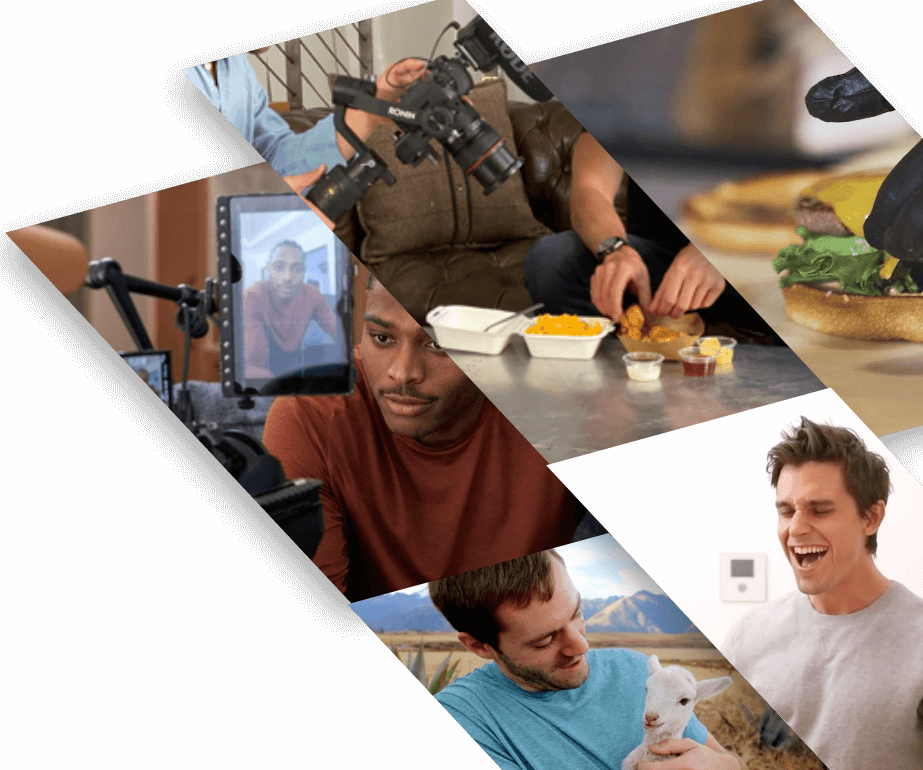