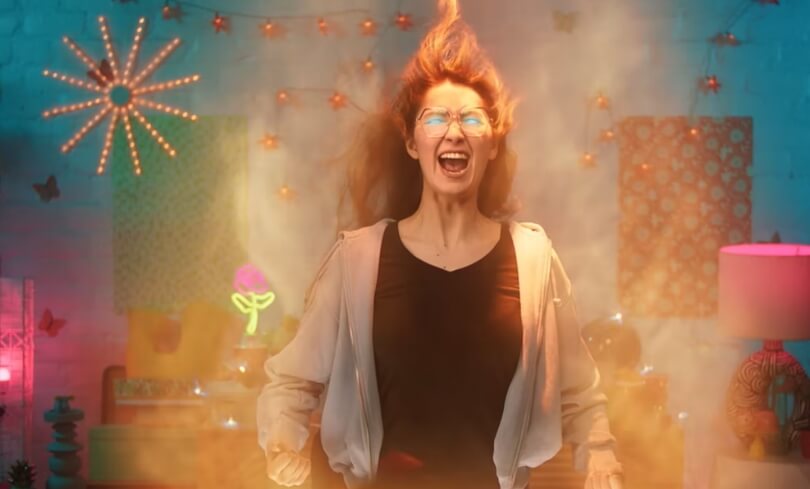 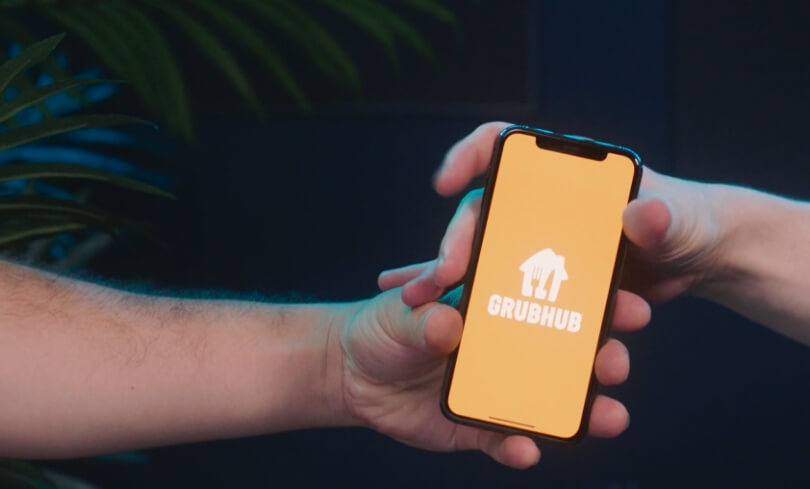 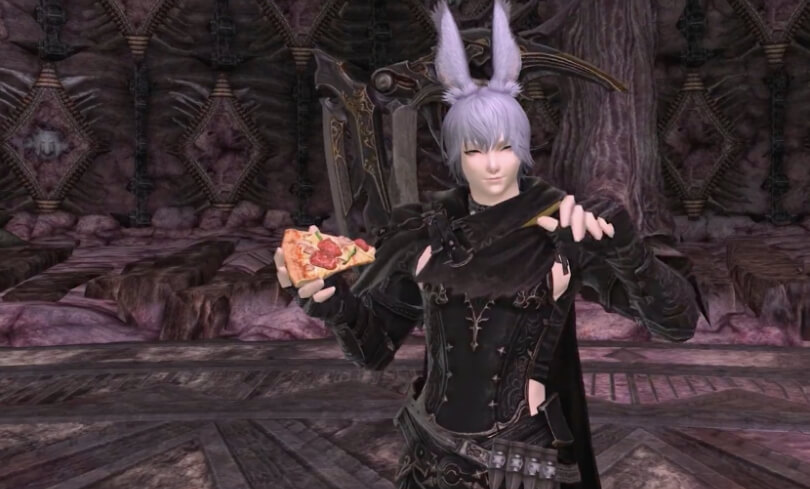 League of Legends is a gaming brand that had a breakout year in 2021. From the fabled multiplayer game, to the hit Netflix show, Arcane, to a shockingly popular mobile game, League of Legends entered the public consciousness in a way few hardcore video games do. Grubhub partnered with League of Legends and their professional gaming series, LCS, to create a special in game and real life reward for users who order on Grubhub.

Rally On Media worked with 3 of the top Twitch streamers in the game to promote the offer and get fans ordering Grubhub to get the reward - a hextech chest. These spots also feature a cameo by the most famous League of Legends player, Doubelift, who remotely filmed himself and sent us his footage. 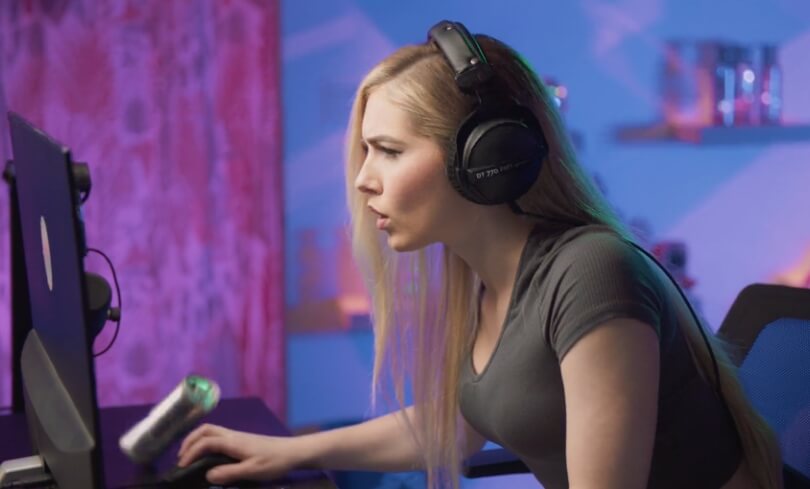 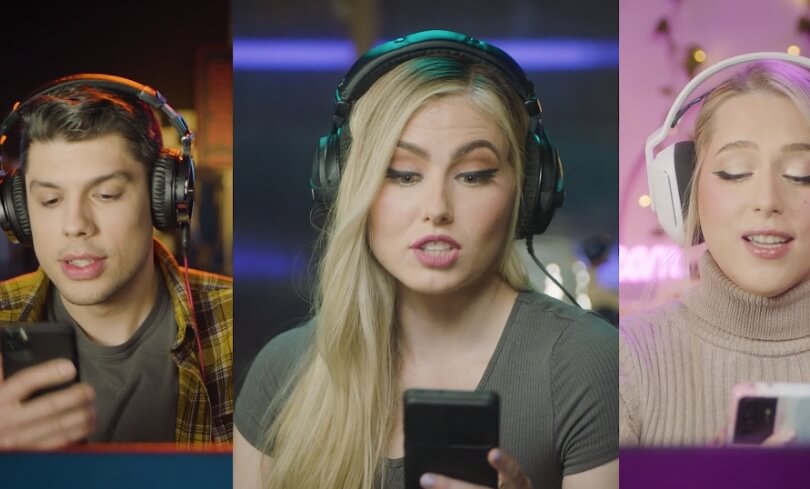 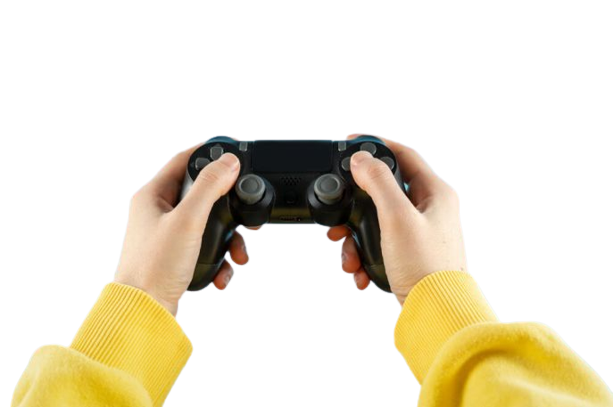 Let's talk about your next video!

Speak Directly to One of Our Founders 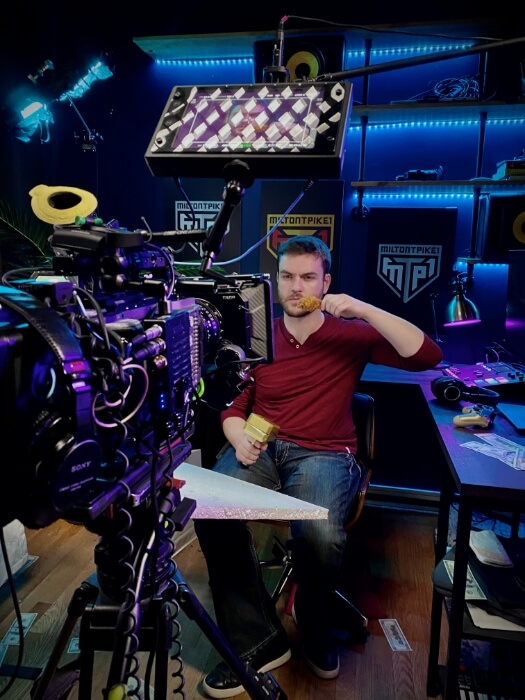 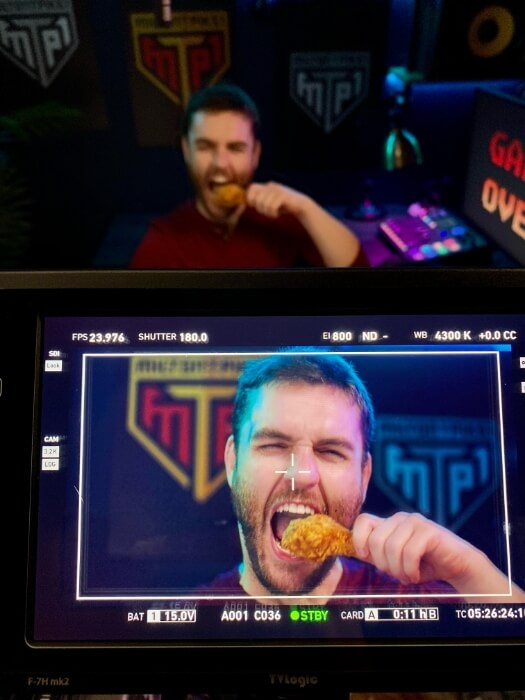 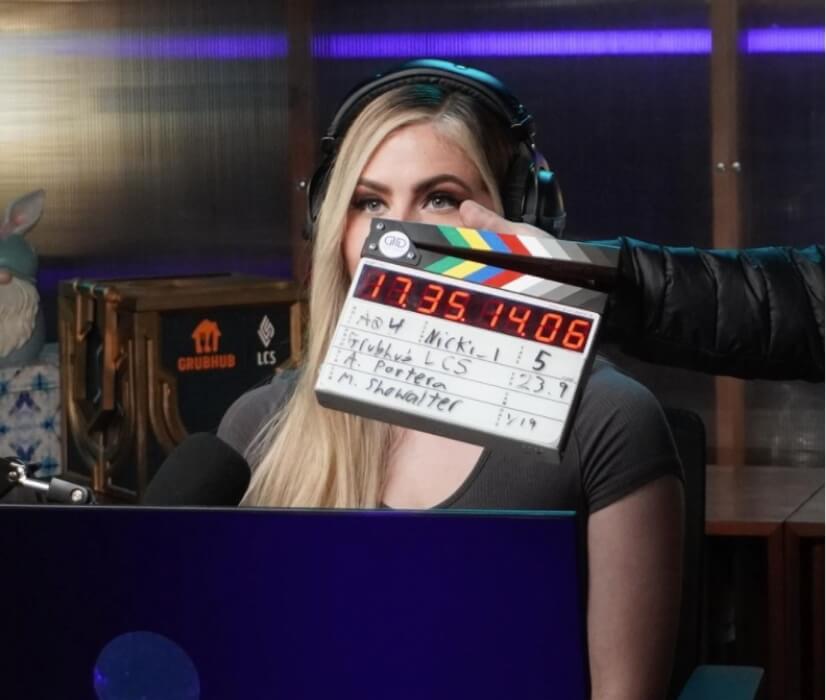 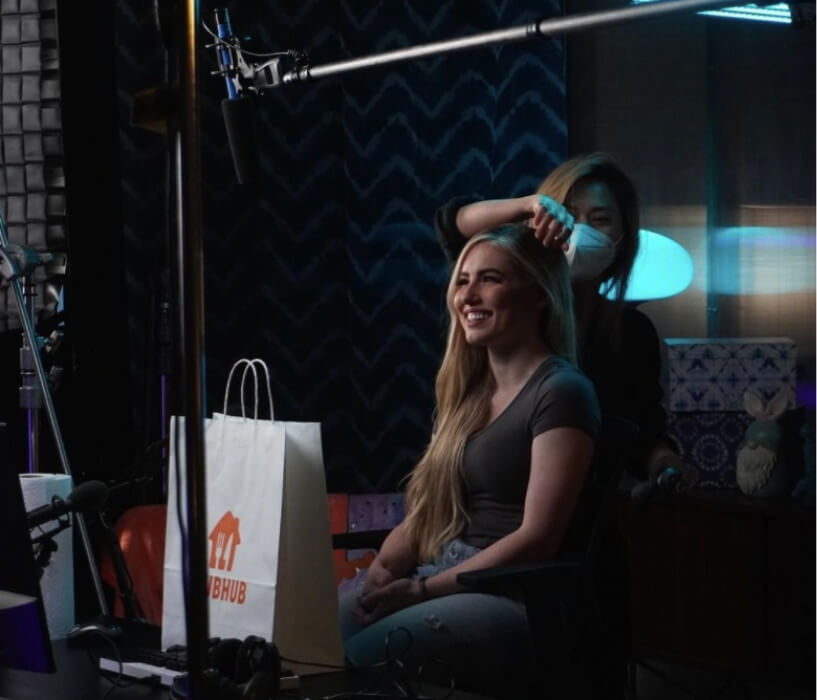 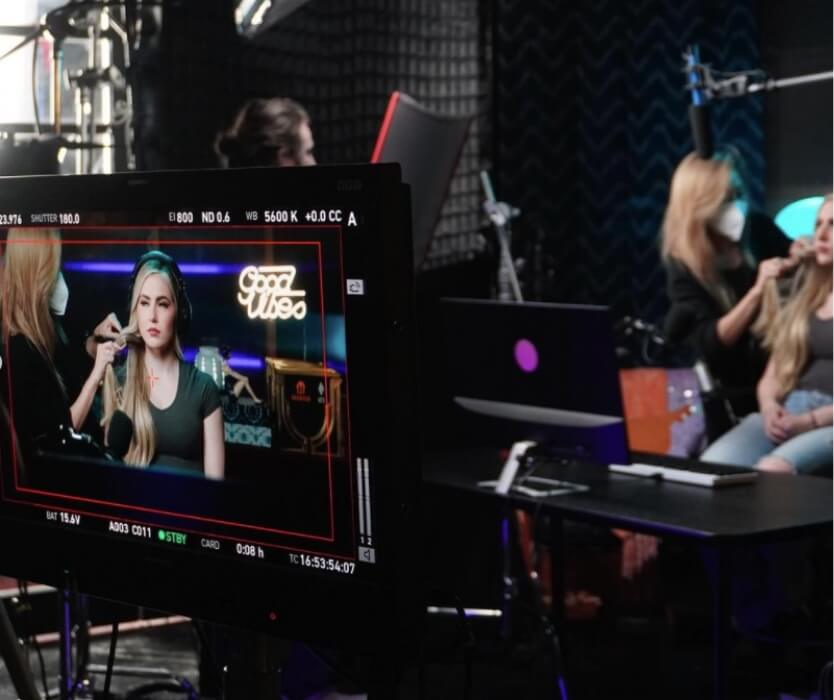 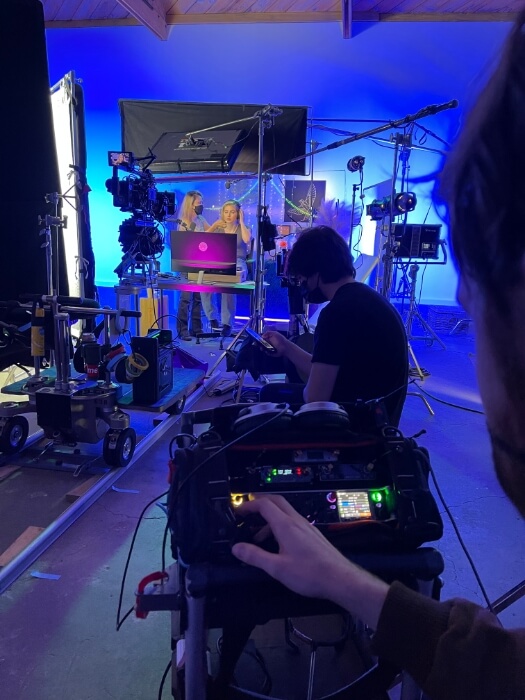 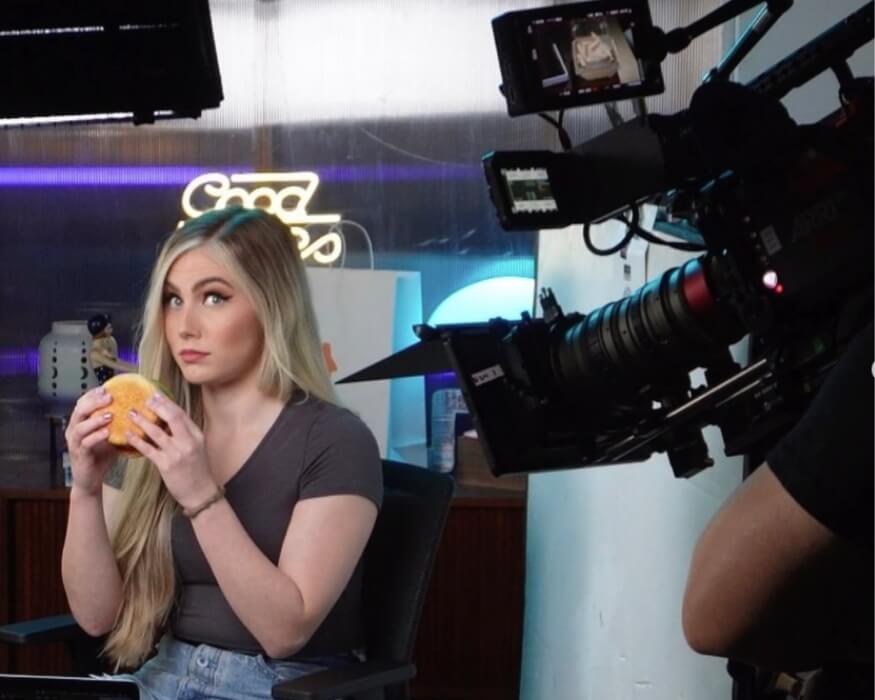